Synchronization & Music in the image.

The platform Créamusic is an innovative digital tool and the first shared solution dedicated to the independent music publishers.

Launched two years ago with the support of the Ministry of Culture, CréaMusic is also supported by the Sacem and the Bureau Export.

CréaMusic allows the independent music publishers to make their catalogs known to the actors of the synchronization market and the music on the screen of the whole world.

The platform allows the promotion and the dissemination of the great diversity of the French music creation throughout the world.

We wanted to go further so, we are launched the Créamusic Festival in December, 2019.

This event brought together all the actions of the platform in the form of both festival and convention : workshops, debates, masterclass, meetings or film-concerts.

This event, dedicated to publishers, creators, music supervisors and music on screen professionnals from all over the world, is an opportunity for everyone to meet, exchange and thus promote the diversity and circulation of works around the world.

The CréaMusic Festival has been held in December, 2019, after a year of promotion at festivals and shows around the world. 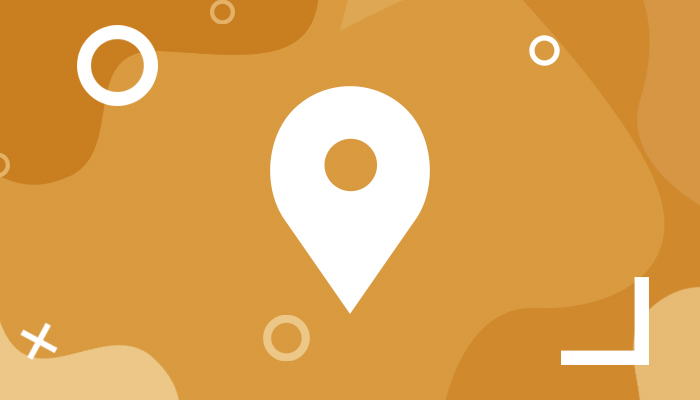 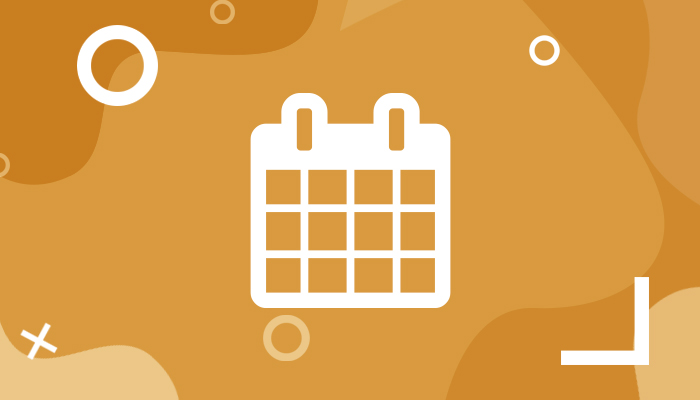 In the presence of Music Direction of the city of Toulouse.

Whether it is movies, documentaries, videos, games or pubs, the use of an existing work or creation, the purpose is the same: music enjoys the success of producing moving images and vice versa!

Essential vector of communication of audiovisual media, it now represents an entire sector of the music industry.

Dedicated event for publishers, creators to, the music supervisors and music professionals like the world, is an opportunity for everyone to meet, exchange, and thus promote diversity and circulation of works across the world.

3 conferences on major themes around music in the image

1 meeting of the "brief to pitch"

1 CréaMusic Price with discount price at a closing ceremony 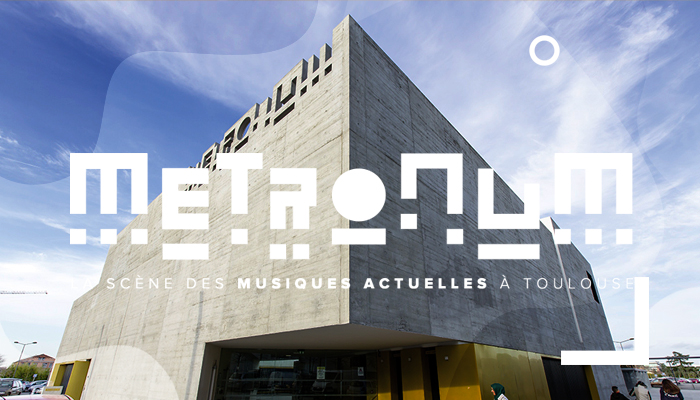 Métronum, meeting place and culture, offers the perfect setting for the event,
with an area dedicated to various actions of the project.

Institutional (professional bodies in the sector)